One of the most common ways to commute to large cities is by train. Different countries have different trains and each train system has its challenges, however there are some similarities, and I think these tips might apply generally speaking.

As we begin to commute back to cities, well, not as often as before, but getting there, I thought I would retake an older post and make a few modifications. Most of the tips here are things I have used on my own commute in the past, and can also serve today. I take the train into New York City when I go to the office, and often these trains are old, crowded, and slow. More often than not, I had to stand, since there weren't any seats available when I got in.

As opposed to a subway or a tram, it’s safe to assume you will be waiting at the station a bit longer, and that the ride will be longer as well. This scenario has its challenges, from weather to safety, you want to make the best out of the commute while continuing to be aware of your surroundings. 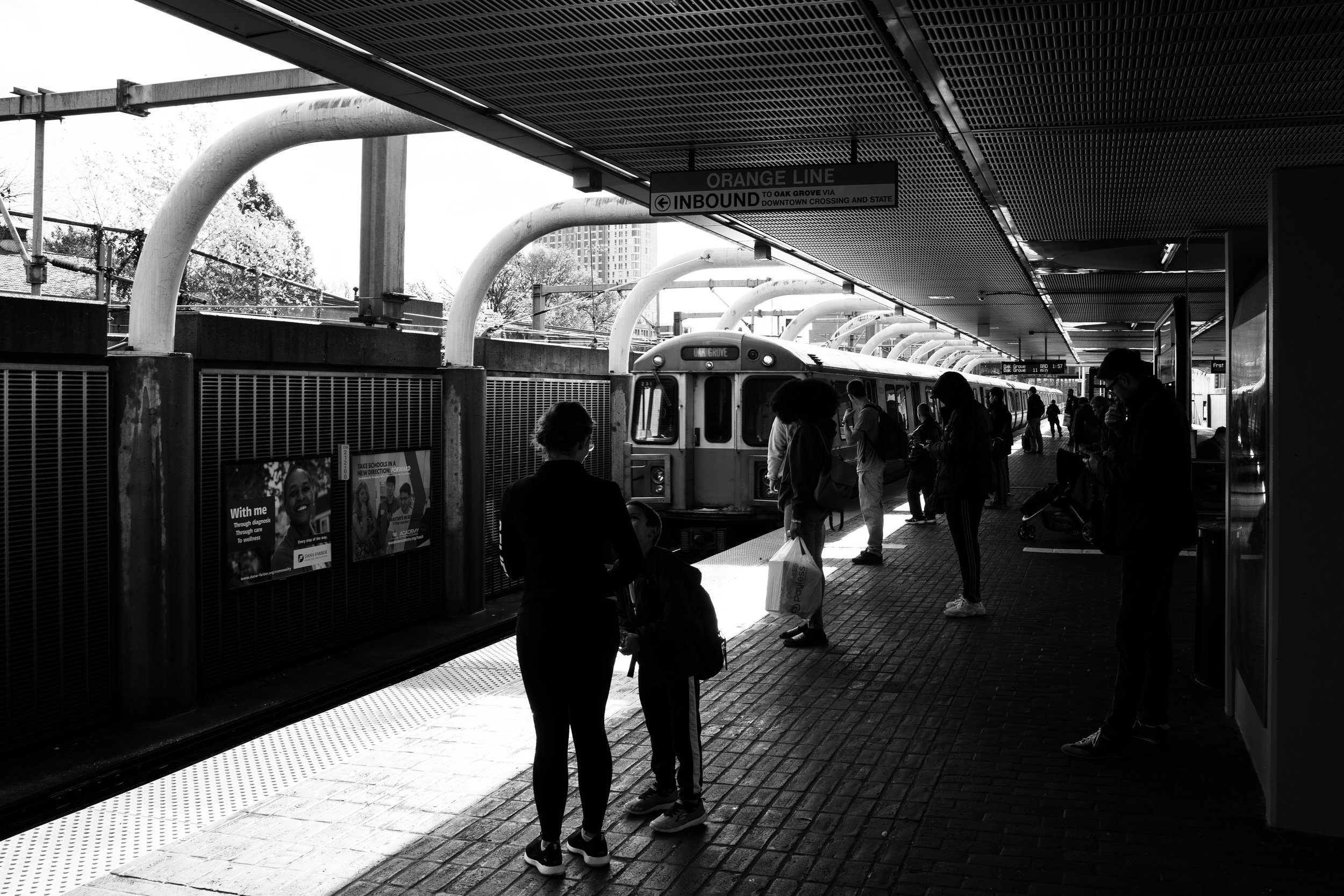 We touched basic tips for situational awareness before, but if you are like me, you always try to arrive earlier than needed, often varying the time you arrive. Arriving earlier is a good practice for two reasons: one, things often don’t go the way you expected them, and then extra time allows to adapt, and two, arriving early at the station allows you to get in a position where you can enter the train first, and be able to select where you would like to sit or stand. You also get a better chance to catch an earlier train that was delayed, for example, earning points for bot safety by changing your regular schedule, and arriving at the destination earlier, allowing for the extra cup of coffee. Overall a big win in my book.

If you are commuting into a big terminal, like New York’s Grand Central Station, Amsterdam Centraal, or Tokyo Station, try to leave the station as quickly as you can. If there is no need to remain in the station, just leave, preventing getting trapped if something happens. Now, while inside the terminal, and heading out, or to your track, start walking close to the walls or outer sides of the halls. Usually there are less people there, allowing for faster and easier walking, and helping you to avoid the (future) tourists or confused people that tend to linger in the middle of the halls or passageways, always trying to figure out where they are. In case of an emergency, being close to the walls or near exits, might give you the extra seconds needed to be able to get out, or to assess the situation and help people.

If you have the chance to sit while on the train commute, try to choose a seat where you can see the door to the train. Granted, there are usually 2 or 3 doors, and one of them sometimes will be behind you, but try to get a good field of view of the car you are in. Sit on the aisle seat, if possible, and not by the window. These two things will give you situational awareness, and allow you to move better when it’s time to reach for the door to get out (either at your station or in an emergency).

Speaking of situational awareness, I know longer commuters can be boring, and you would want to listen to music, watch a TV series on your phone, or read a book. That’s good, but at least try to remain aware of what’s going on around you.

I explained my rationale about carrying a small backpack and packing light before. I like being light when I commute, and a small backpack allows me to keep my it next to me at all times. When I’m sitting it’s either in between my legs, or on my lap. If I am standing, I’m usually by the door, and I tend to keep it in between my feet, or, if it's raining or snowing and I don’t want the pack to sit on a paddle of water, I use a carabiner and a piece of paracord to tie the handle of the backpack to the handlebar of the train. 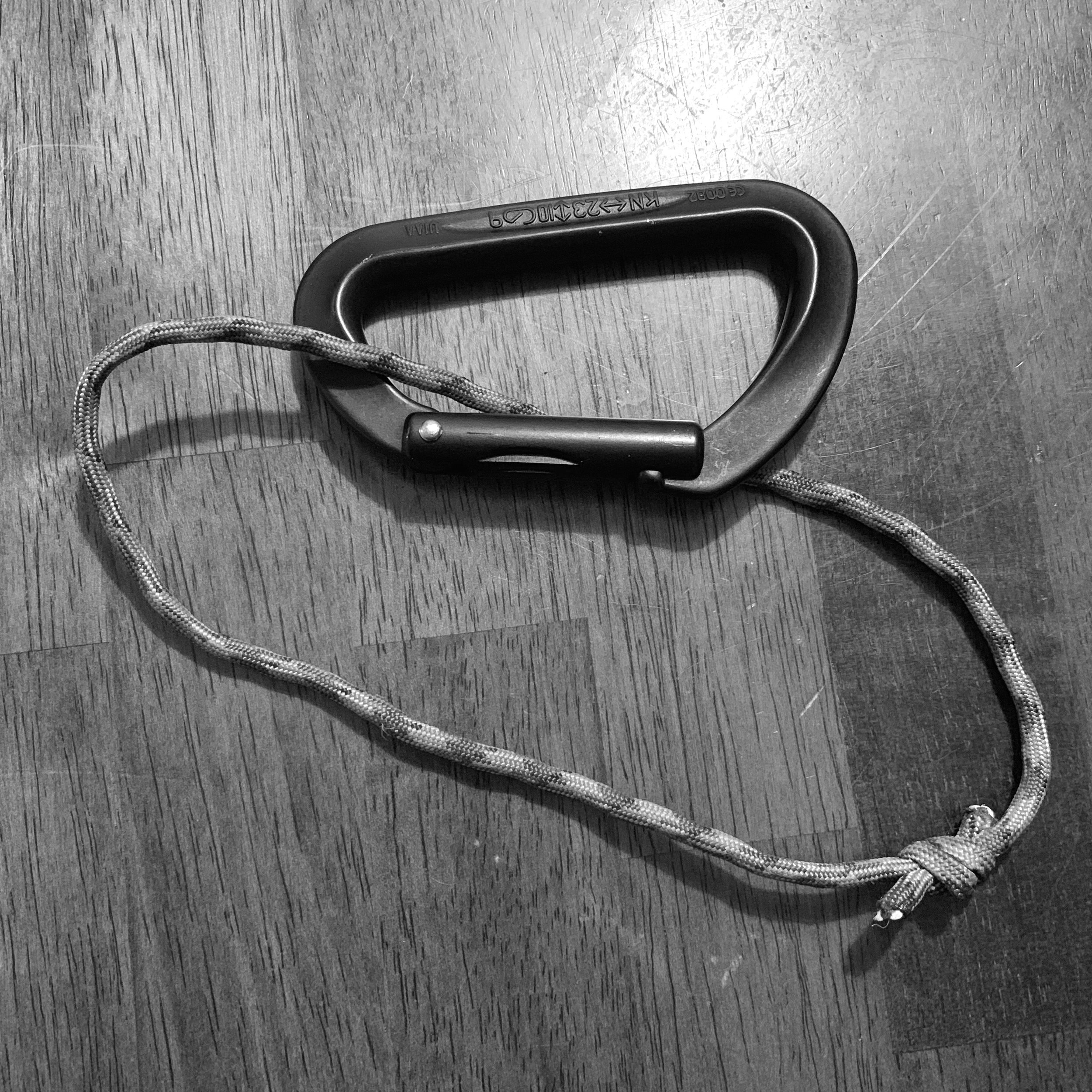 This little thing has saved my backpack from being kicked or dragged out of the train when the usual “spaced-out” passengers realized the current station is their station just as the doors are about to close, and they rush out of the train, taking with them anything on their path.

Generally speaking, when you are inside the train, you are very predictable. However, there are a few variables that allow you to retain some control. So, where you sit, stand, and how you present yourself to the rest of the commuters is key to both safety and a less stressful commute.

Throughout the whole trip (both at the stations and inside the trains), you want to present a relaxed, though aware demeanor. Not paranoid, and not checked out completely.

The best way to have an easier commute in a usually stressful environment, is to find the little things that provide comfort, safety and give people a sense that you are cool, however they better not mess with you.

Commuting and travelling to cities can be stressful, annoying and sometimes plain unbearable, especially in big urban areas. Over the years, the little things I learned I can control, that helped me create a sort of bubble around me, showed me that, if you pay attention and learn your environment, you can manage even the most stressful situations and make them work in your favor.

So, when commuting or travelling, try to find those little things. Have a safe one.