Early in the morning, as I was waiting for the train to NYC, several thoughts crossed my mind. All related to the act of thinking, or lack thereof.

The thoughts all converged into the fact that, without generalizing, most people tend not to think about details that matter during the commute. Things like enabling a way out of places in case of an emergency, either by carrying something with them or by planning ahead of time, and situational awareness, the understanding of what’s going on around them. Details matter, but often details are buried in a bunch of noise, and unless people get their mind off the wanderings, or the smartphone, they’re likely to miss them.

As I arrived in Grand Central Station, I ran into a friend I haven’t seen in a while. We both took the same subway and we began to chat. We were in one of those stations where both express and local subways stop. Express subways in New York City stop only on a few stations, allowing you to get faster to destinations. Local subways, on the other hand, stop at each station. Some of those stations allow you to switch between express and local, and the other way around.

So, as we chatted, an express train was approaching, so I told him we should take this one. He mentioned that he needed to take the local train because he needed to go to one of those stations that the express didn’t stop at. I asked which one, and when he told me I said that he still could take the express, and then get off at the station before his, switch to a local and finish the ride.

He looked at me and asked why, and he added that he was going to have to take the local anyway, so why the trouble of switching trains. I explained to him that details matter. I said that I thought it was safer, generally speaking, to take an express train and wait at the station for a local one, because you spent less time on a moving vehicle, trapped in a “static” place, without a way out. That if something were to happen, it would be hard to do something fast. On the other hand, an express train travels faster, and you get off at an intermediate station to switch. Now you can get out of the station, into the street, if needed, or if there is an emergency, there are many ways to get out of harm's way. Having that break in the middle allows you to also regain some situational awareness and save time, often, as well. 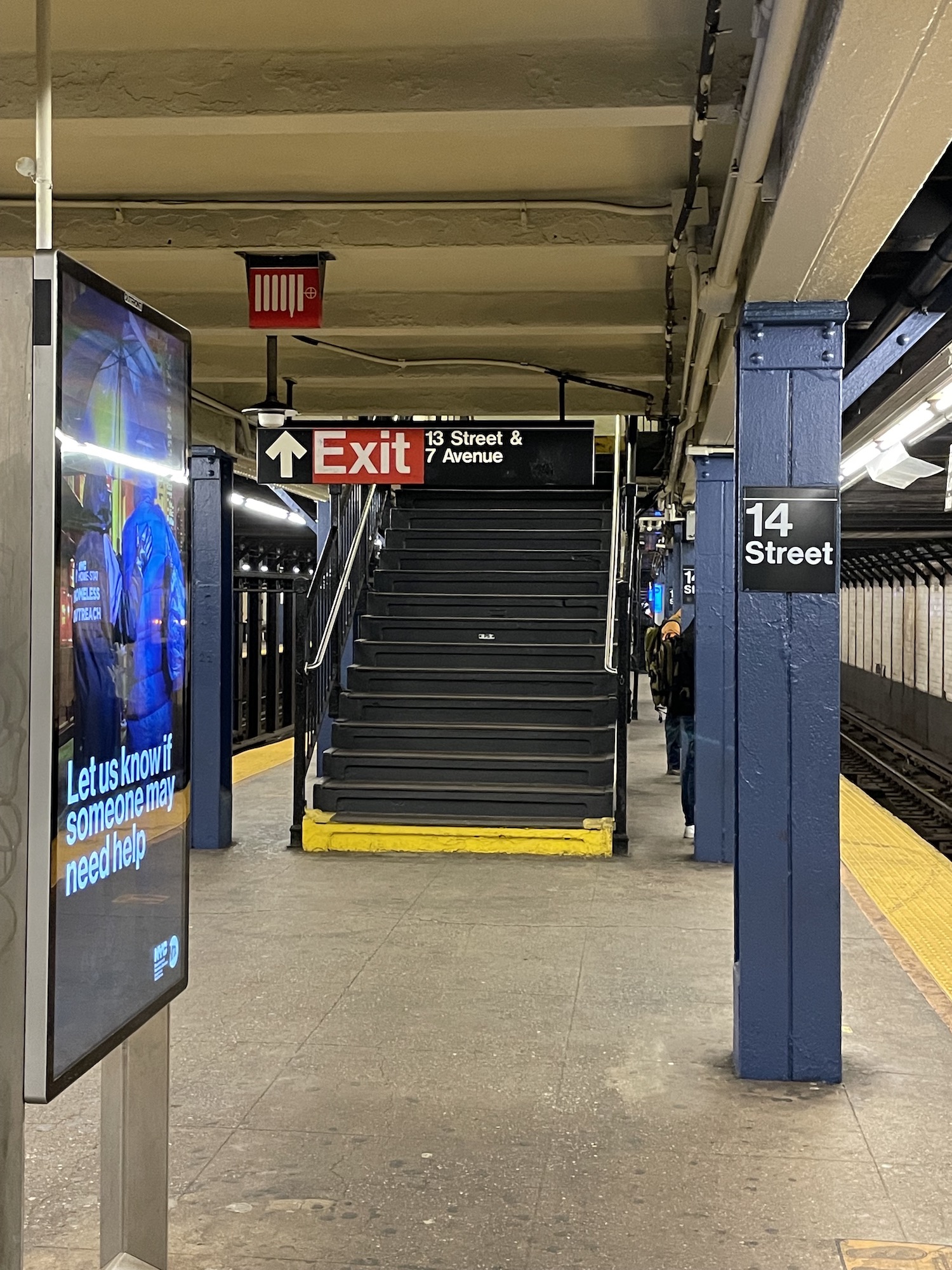 He looked at me for a second and you could see he was thinking about it. Good.

He smiled as he saw how my logic would apply to him as well. He said that he never thought about it this way, and that it made sense. He asked me what other details he should be thinking about, so I pointed him to this blog. But I said to him that the more he stopped to think about every detail of his commute, and how he would change them to make them better, safer, smoother, and faster, the better the commute would be. He could turn the commute, something often seen as an annoyance, into something much more enjoyable, and that gives him some free time to think about things - since you are stuck in a train commuting.

It’s about thinking. My friend never “thought” about it, but once I pointed out to him the issue, and I explained my thought process, then he was able to understand why. It’s about understanding the details, and seeing what can help you and what can hurt you. And how to address those situations and make things work in your favor.

Control what you can, and try to think ahead of the things that can go wrong. Then, be ready.