I started commuting back to NYC recently. Right now it’s only a few days a week, but I have been going to the city since February this year. It has been a weird experience, not because of having been put for so long and now having to deal with people, but because NYC is not NYC any more. 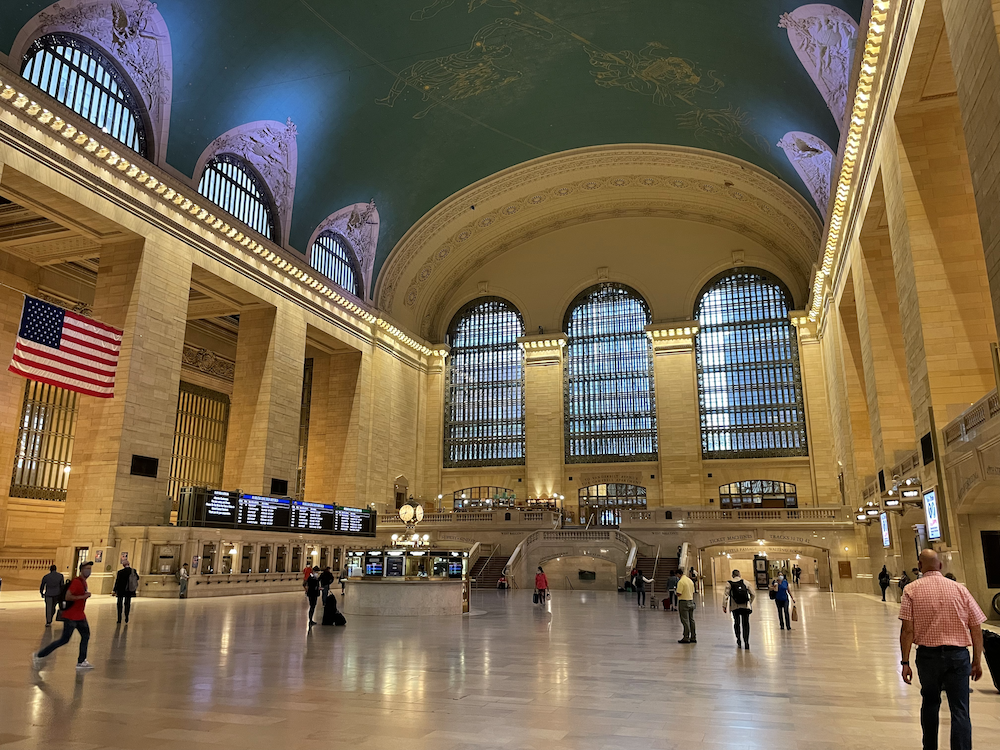 Grand Central station is one of the big hubs bringing commuters, travellers, and tourists to NYC. Before the pandemic, it was hard to walk around the main hall. People everywhere. I would arrive and quickly find a way out, to avoid any kind of safety and security issues.

My problem, back then, was that if a bad actor were to do something bad in NYC, Grand Central would be one of the possible and logical targets. So, I made it a point every day to arrive there, learn two or three of the quickest routes out, and use them interchangeably. 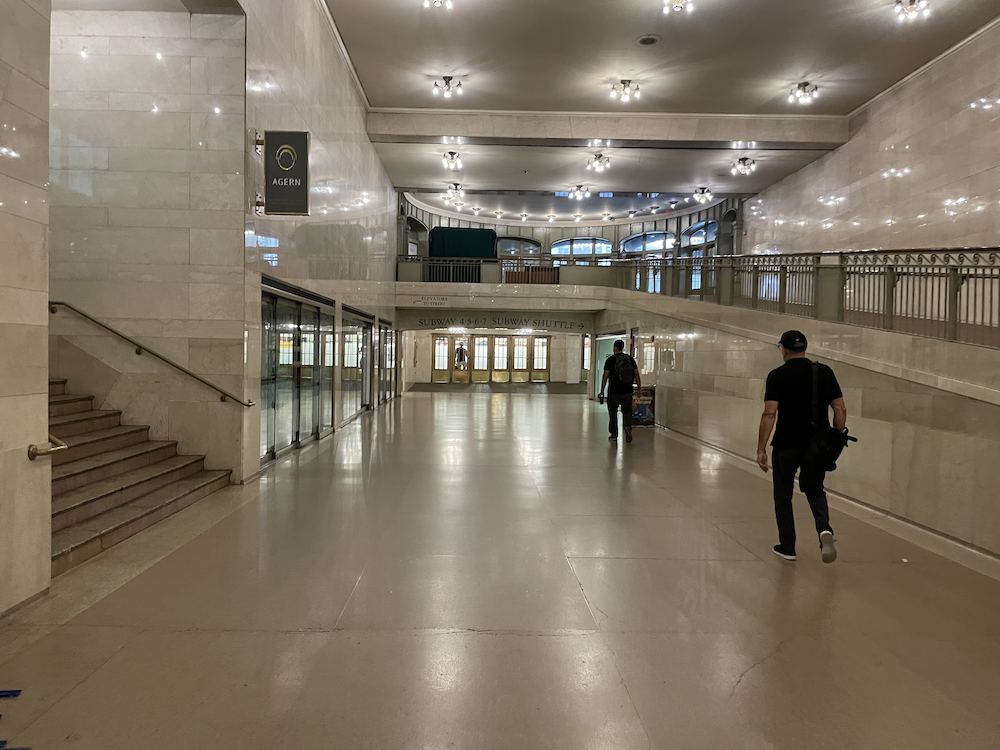 Still, there is a need to remain in a state of relaxed awareness.

While things definitely have a more relaxed pace now, there are some things you still need to pay attention to. People count on you being absent-minded and thinking that you are safer now, but this is not where you should be. There have been some increased violence and small crime happening in some of the areas of NYC that commuters frequent. People are going back, not en-masse, but they are, and some see this as opportunity. 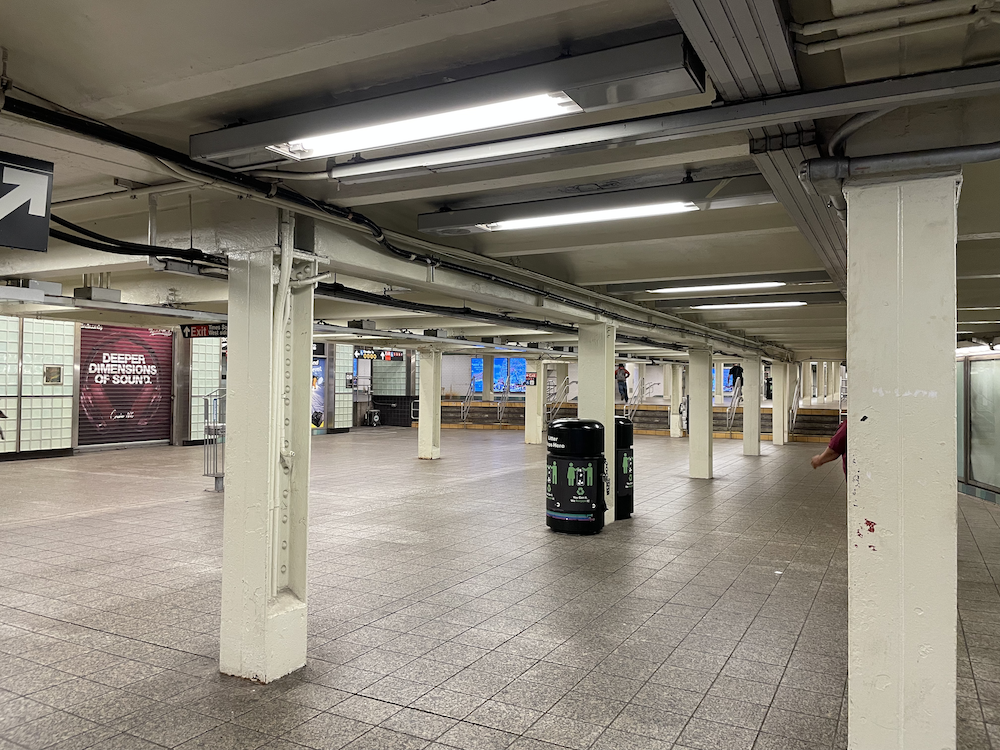 Subways are a strange thing now. I have taken them at different times of the day and, while sometimes they get a lot of people, most of the time you can find very little crowds. This is good. You can find a nice corner to yourself and ride in relative quiet and safety. It’s really an amazing feeling. One that can be hard to digest if you have commuted in the past using the subway in NYC. 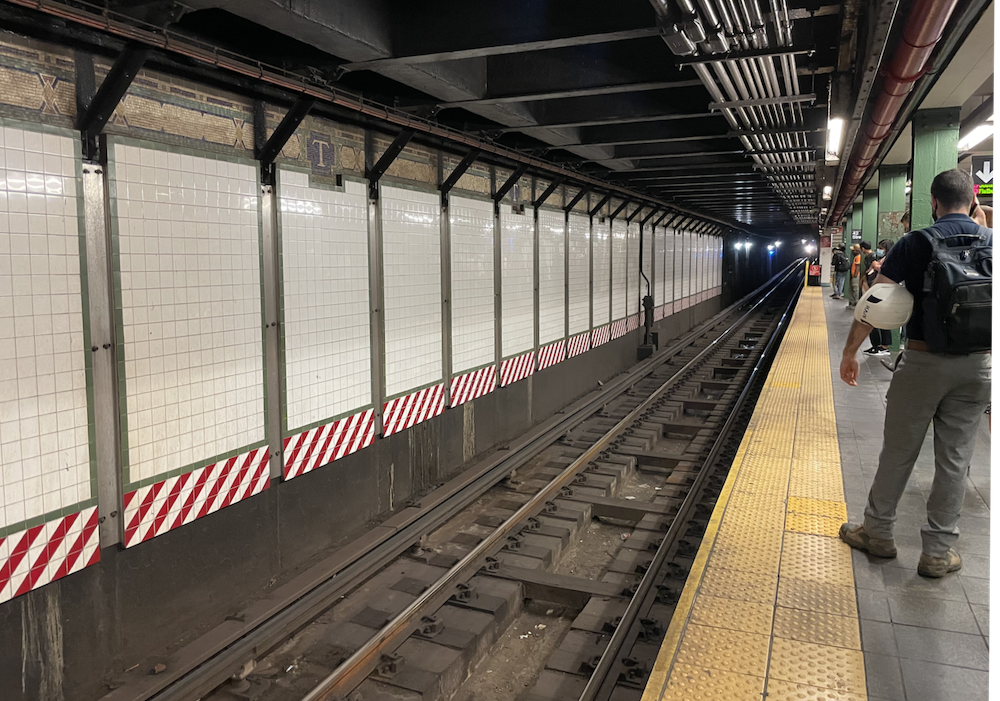 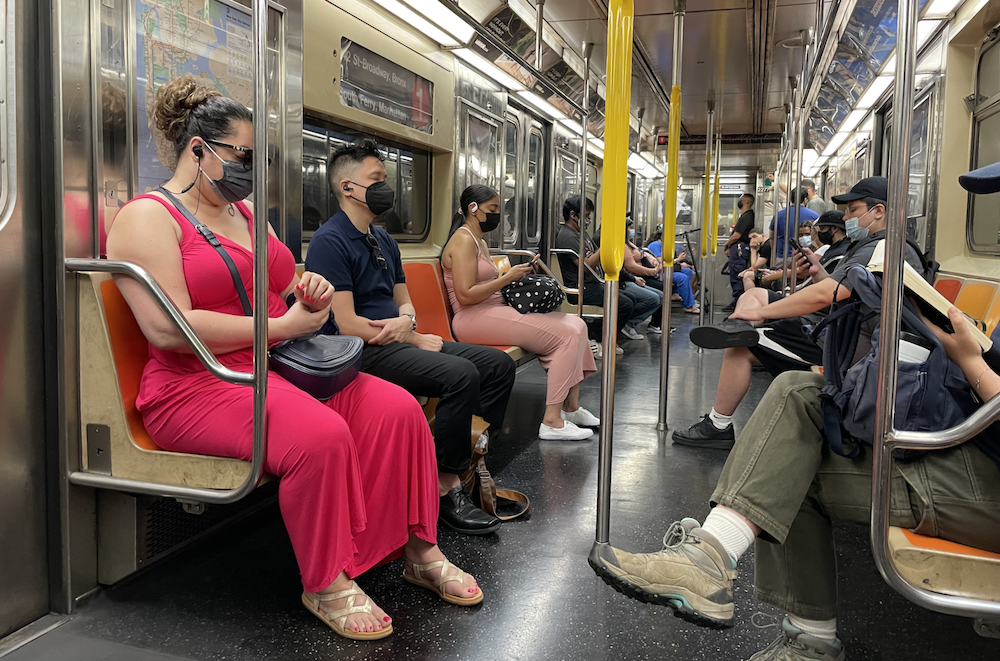 Whether you commute to, or you are going to a big city for a vacation this summer, you might find yourself wondering what happened. Well, we know a lot of people left for the suburbs, and a lot of people are now fully or partially remote for work. This void is hard to fill, and a lot of people suffered because of this, not only from businesses closing, but also because even some of the largest companies and financial institutions were forced to downsize their office space, creating even more issues for people that were the backbone of building maintenance, food catering, and other big industries in big cities. 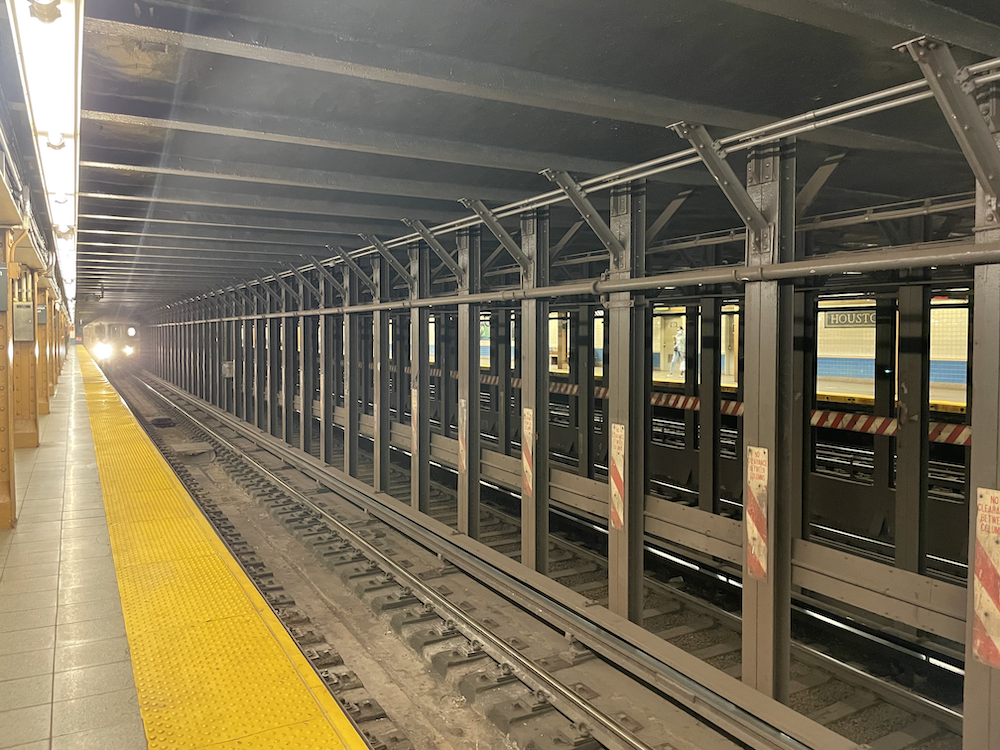 NYC remains a big city is a history. There are big “underworld” areas across the city, and you have to be mindful of those. Very much like you need to practice situational awareness while you travel to, and walk in a city, you have to remain very aware of your surroundings while you take subways, or go to major hubs like Grand Central or Penn Station. 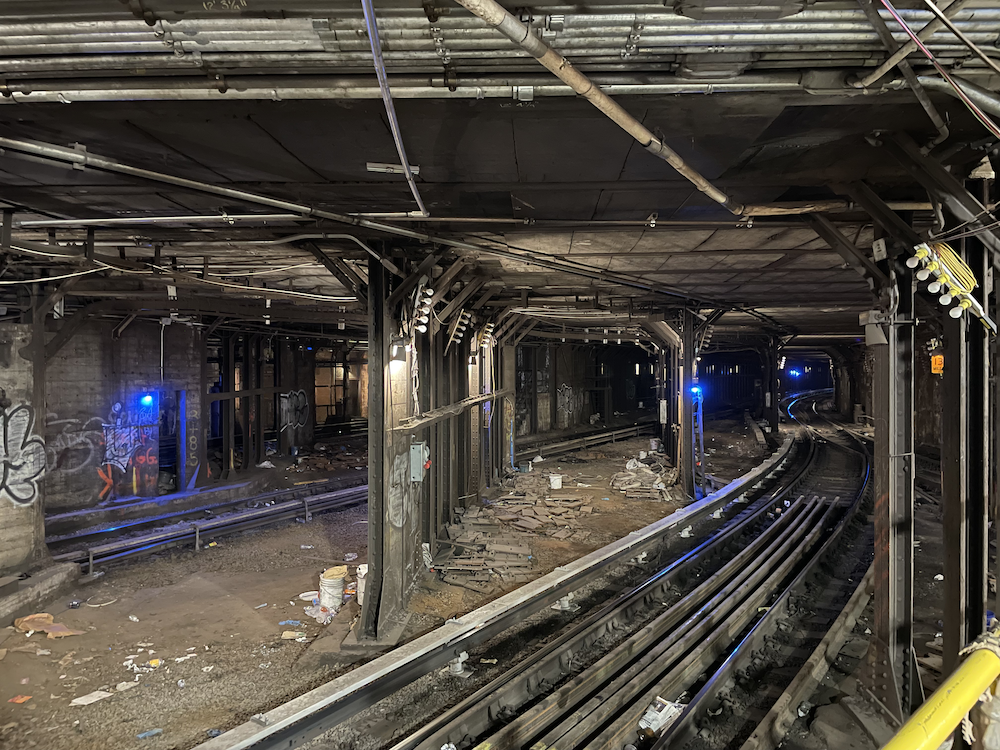 Long story short, the same principles of the Urban Commuter philosophy apply here. And, what we needed to pay attention before the pandemic, is more important now, even when the city seems to be emptier. It's about timing, understanding of how to walk through public places, and dealing with emergencies. 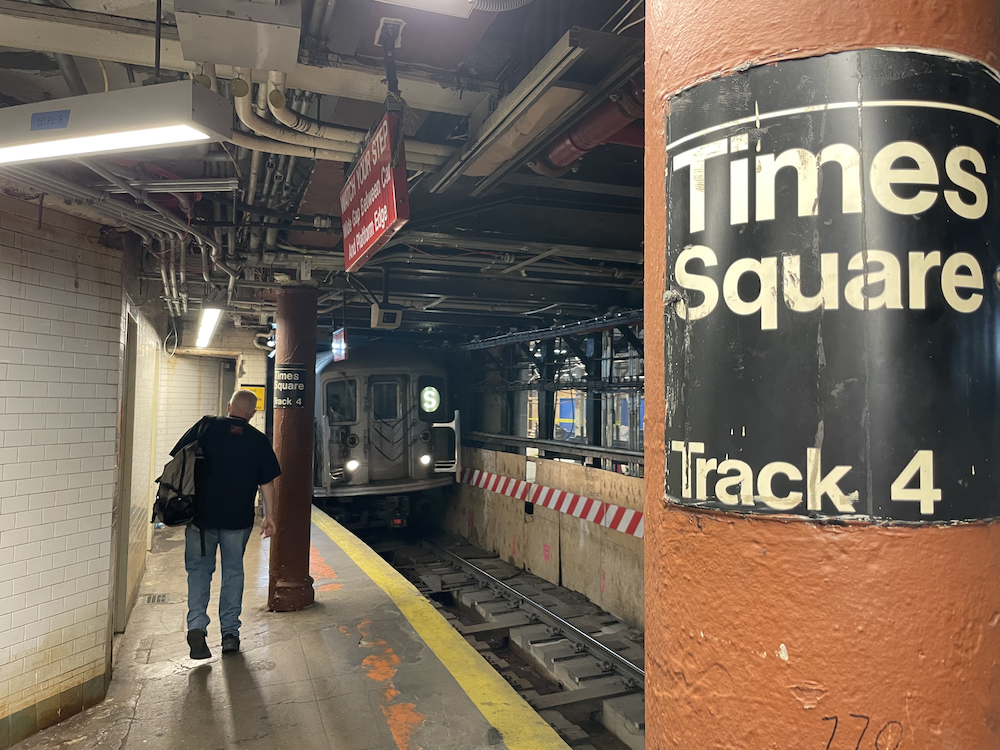 Keep your eyes off the phone, remain aware, and enjoy the fact that for the first time in years, you can actually walk in NYC without bumping into people.